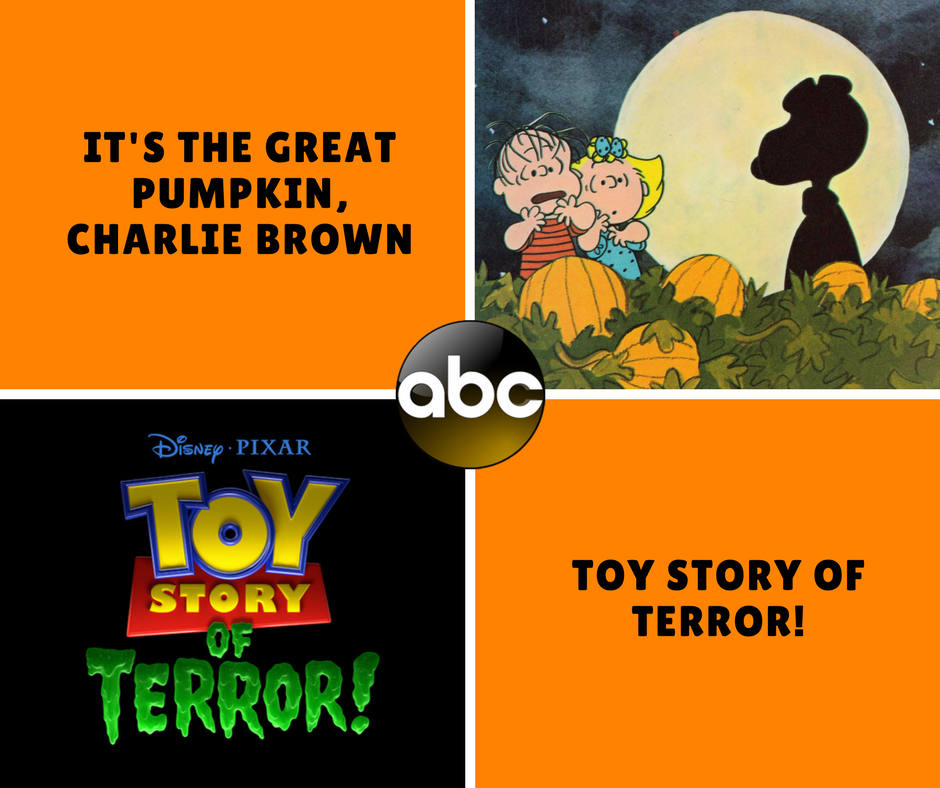 It's the Great Pumpkin, Charlie Brown and Toy Story of Terror return to ABC on Thursday, October 19th. 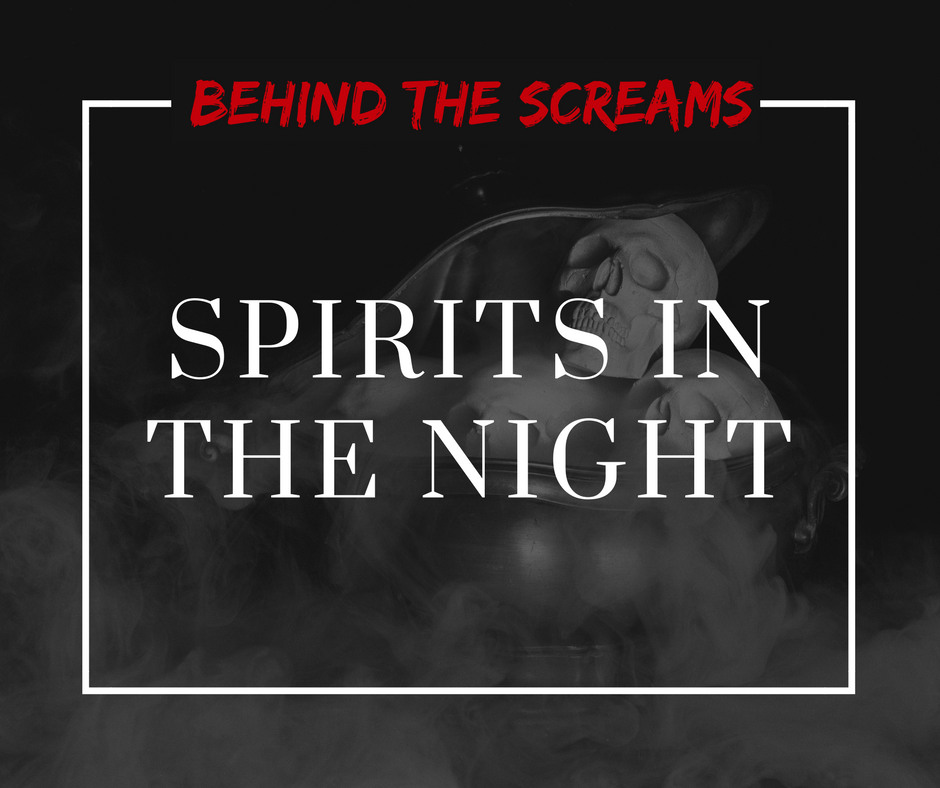 Behind the Screams: Spirits in the Night

On Friday, October 6th we visited the Rock County Historical Society's Spirits in the Night: The Tallman Crypt haunted attraction. 2017 marks their 2nd season which brings an all new storyline... 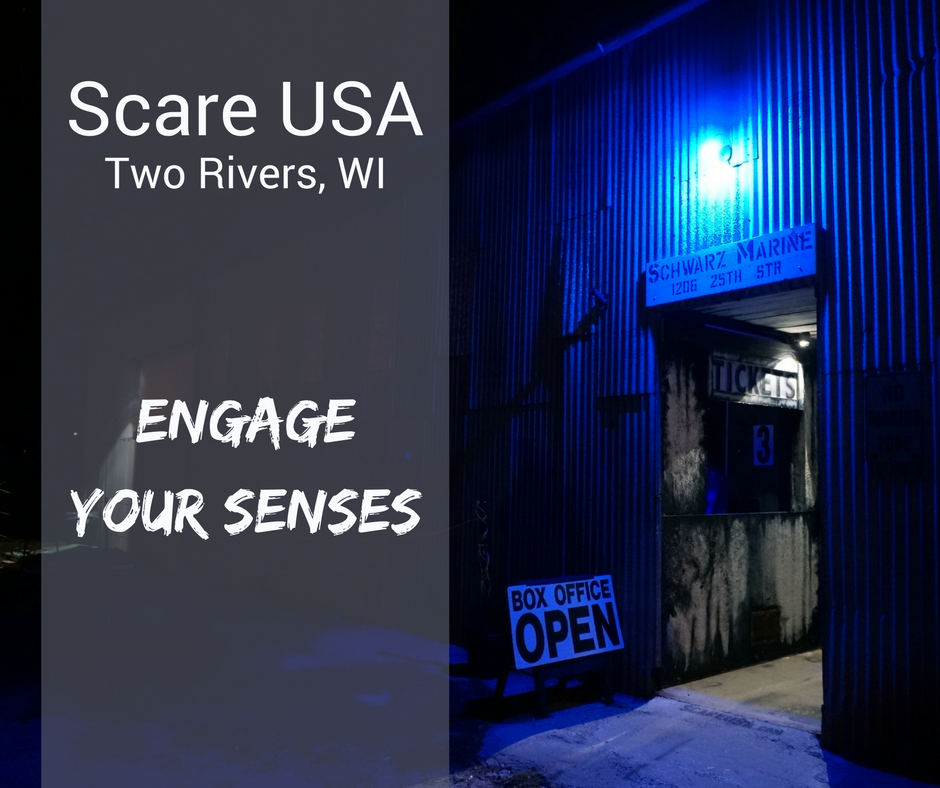 With only two weeks left until Halloween, it's time to finalize your list of haunted attractions to attend. If you enjoy narrow & twisting turns, a pumping sound system, ... 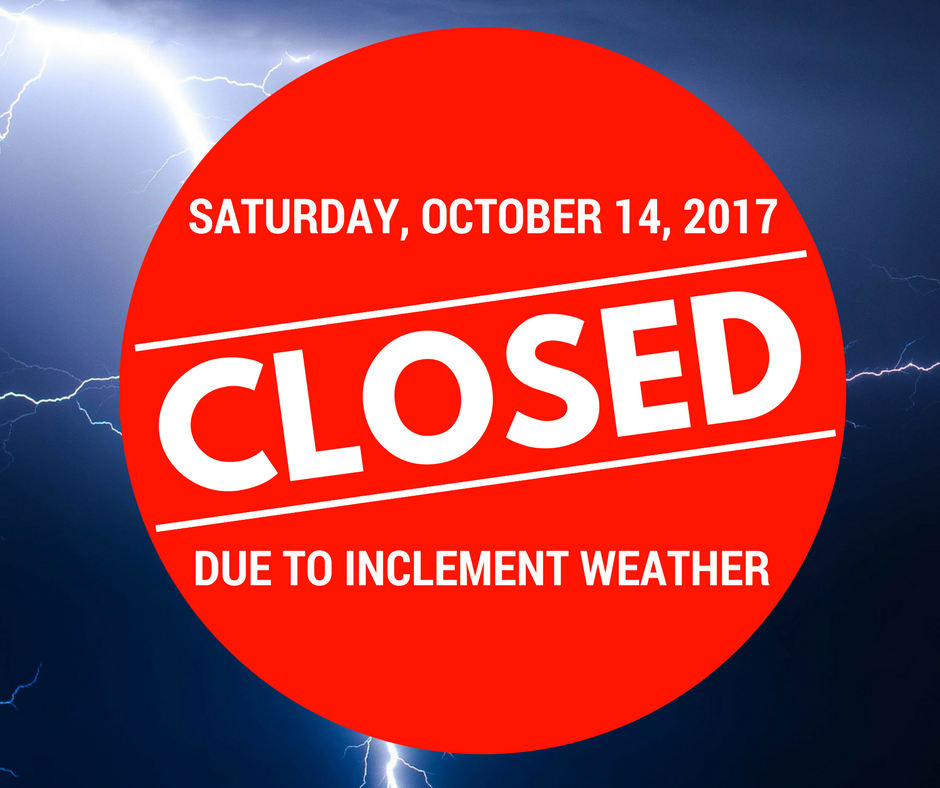 Due to the inclement weather tonight, several haunts have decided not to open. We'll update this list as we receive information...

2017 is the Hartford Jaycees 33rd year of operating a haunted house; recently renamed the Dwelling of Despair and Forest of Fear. For over a decade they've been haunting the grounds at Fireman's Park in Slinger.