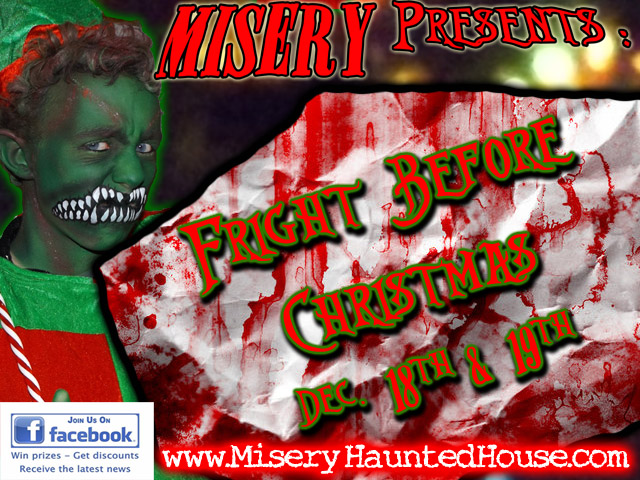 Another Halloween has come and gone and the chilly weather has settled in, however you don't have to wait another year to visit a haunted attraction. Misery Haunted House in Berlin will open their doors on December 18 & 19 with their special Christmas themed haunt. Read on for more information if you dare... 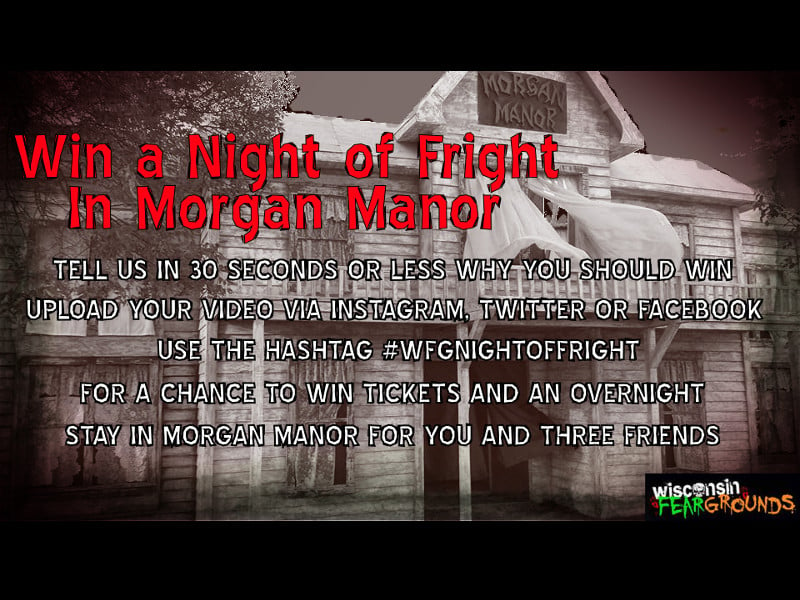 Win a Night of Fright in Morgan Manor

Do you have what it takes to spend a night locked in Morgan Manor at The Wisconsin Fear Grounds in Waukesha? One winner and three friends will get that chance plus FREE combo tickets ... 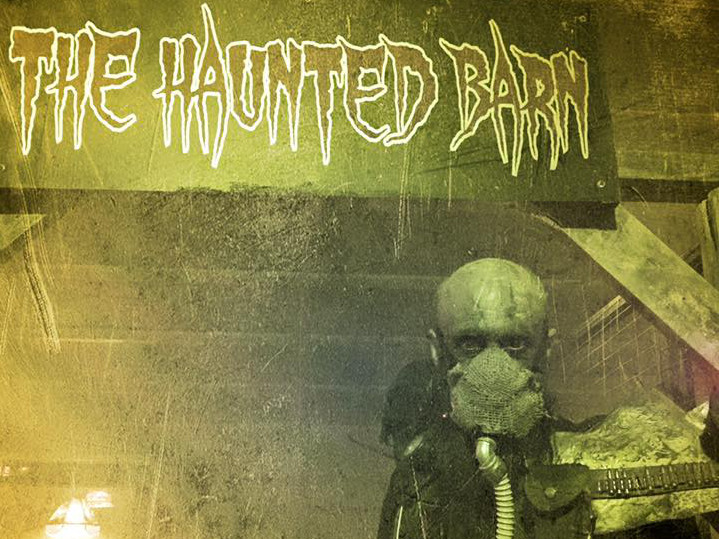 October of 2013 was set to be the 10th and final year of The Haunted Barn in Stoughton. However after only a year without operating their own haunt...

I'm excited to announce that Haunted Wisconsin is a 2015 Milwaukee Film Festival Community Partner on the film Turbo Kid!   In the post-apocalyptic future of 1997, acid rain beats down on the... 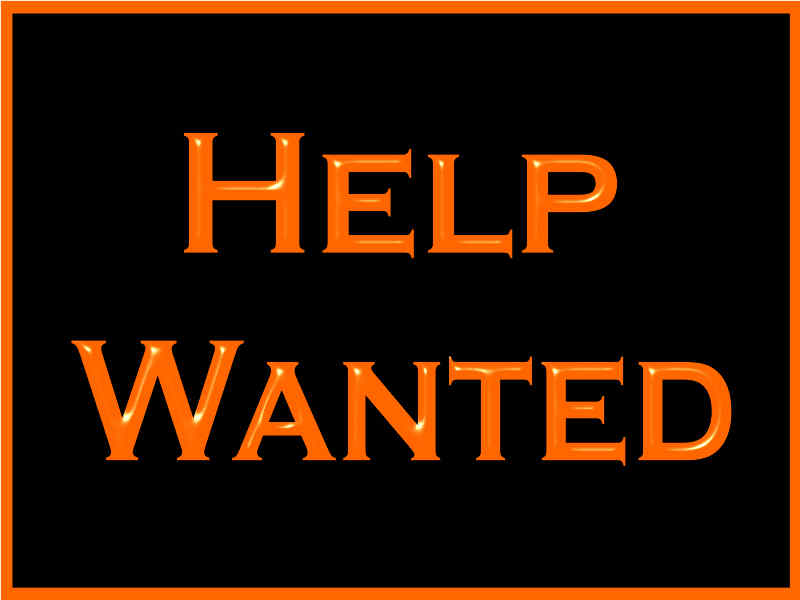 Did you know Dreadwood Haunted Forest is run entirely by volunteers? That’s right. One of the best haunts in the upper Midwest...