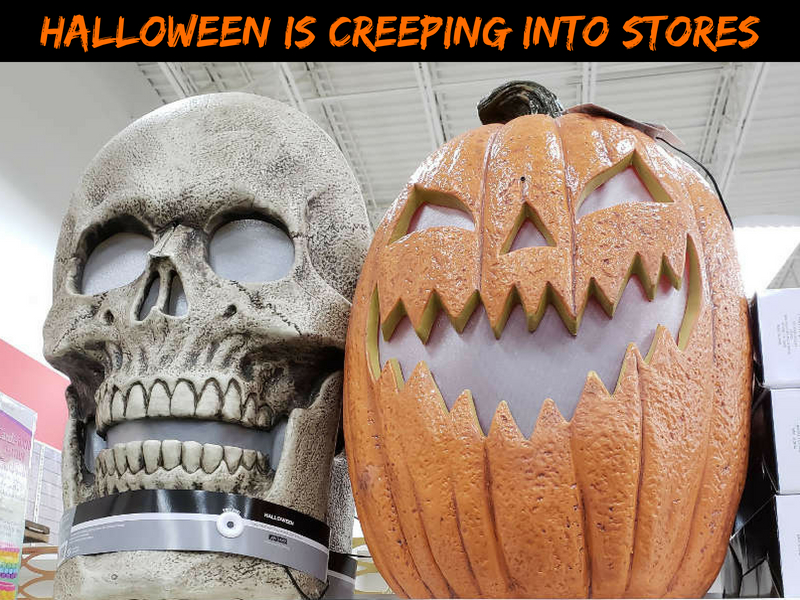 Halloween is creeping into stores

Can you believe it's already the last Sunday in July? The Wisconsin State Fair starts this week and preseason football starts in less than two weeks! After what seemed like a winter that would never end, I'll be soaking up every last bit of summer that I can, but... 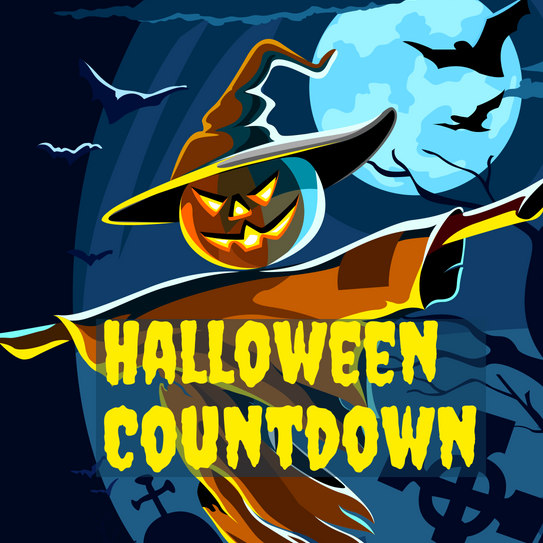 We are getting closer to the most spooktacular time of the year! Some stores are already filling their shelves with Halloween decor and haunted attractions begin opening for the Halloween season is just 61 days.

Mark your calendars! The 13th falls on a Friday next week and there are TWO haunted attractions celebrating.