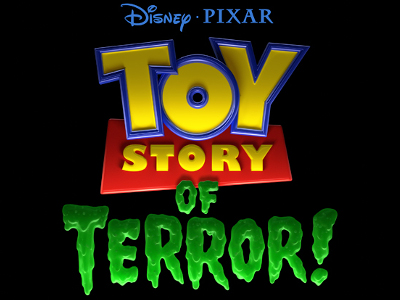 The world premeier of "Toy Story of Terror!" is on ABC TONIGHT, Wednesday, October 16 at 7pm CST.  What starts out as a fun road trip for the Toy Story gang takes an unexpected turn for the worse when the trip detours to a roadside motel. After one of the toys goes missing, the others find themselves caught up in a mysterious sequence of events that must be solved before they all suffer the same fate in this Toy Story OF TERROR!The cast of "Toy Story OF TERROR!" includes Tom Hanks as Woody, Tim Allen as Buzz, Joan Cusack as Jessie, Carl Weathers... 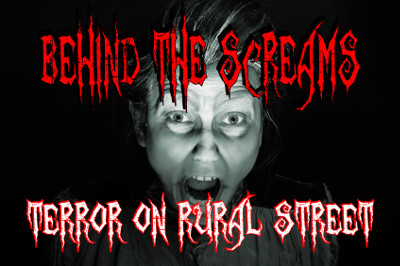 Behind the Screams: Terror on Rural Street

Andy and I attended Terror on Rural Street on October 5 during their 17th haunt season. This may be a charity haunt, but it certainly looks and feels very professional with some fantastic sets and effects as well as a nice warm waiting area.  Although you may get a little wet while you're in the house! Click here for more information. 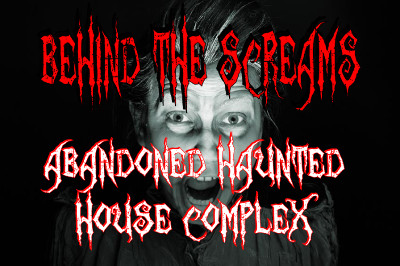 Andy and I attended Abandoned Haunted House Complex in Mount Pleasant on October 4 during their second haunt season. They have two incredible indoor haunts with amazing details and actors. They put a lot of work into this once abandoned building, so make sure you stop out for a scary good time! Click here for more information. 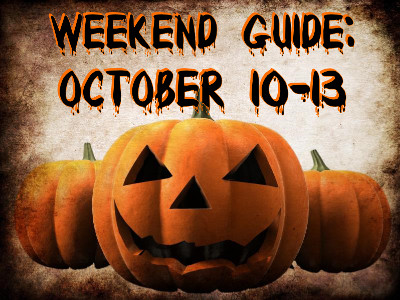 The second weekend of October is upon us and there's even more Halloween fun to partake in! We'll be filming some more Behind the Screams videos this Friday at Burial Chamber Haunted House Complex in Neenah and Saturday at Terror @ 212 in Oconomowoc. If you're there, you just may end up in a video! Click here for this weekends guide to Halloween fun! 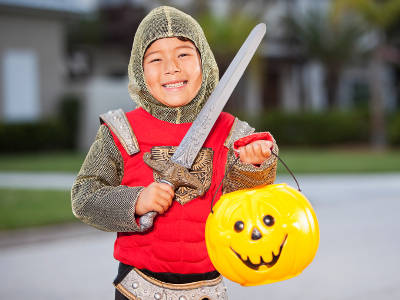 We've added the dates and times for several more municipalties to our trick-or-treat page. Don't see your location listed? We'll add more as we get the information. Know the 2013 date & time for a location not listed? Send us the information and we'll add it to the list!