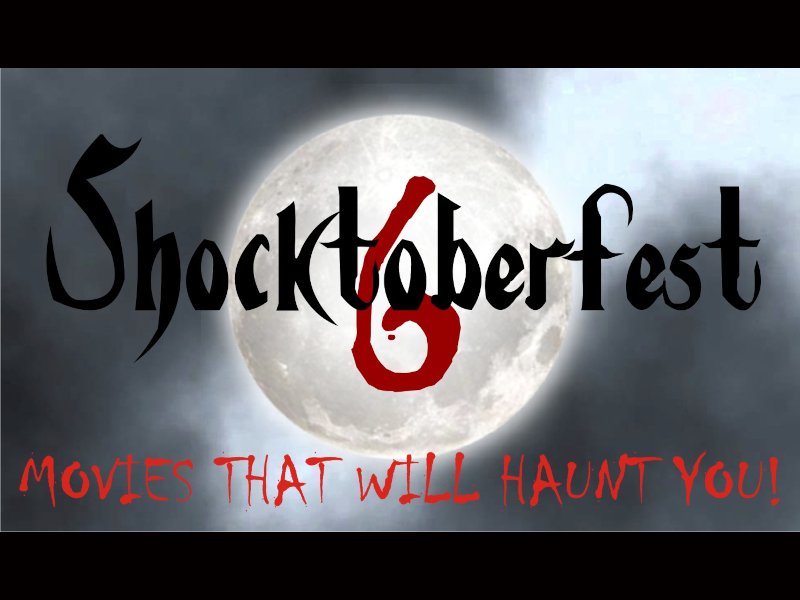 October is here which means Shocktoberfest returns to the Avalon. Get $5 refills on popcorn throughout October with a pumpkin popcorn bucket while supplies last.

October 1 at 9pm - Death Becomes Her

October 8 at 9pm - A Nightmare on Elm Street 3: Dream Warriors

October 9 at 9pm - The Cabin in the Woods

October 22 at 9pm - The People Under the Stairs