Throughout October HauntedWisconsin.com visitors are able to vote for their favorite haunted attractions they attended during the current haunt season. Winners are announced in November. 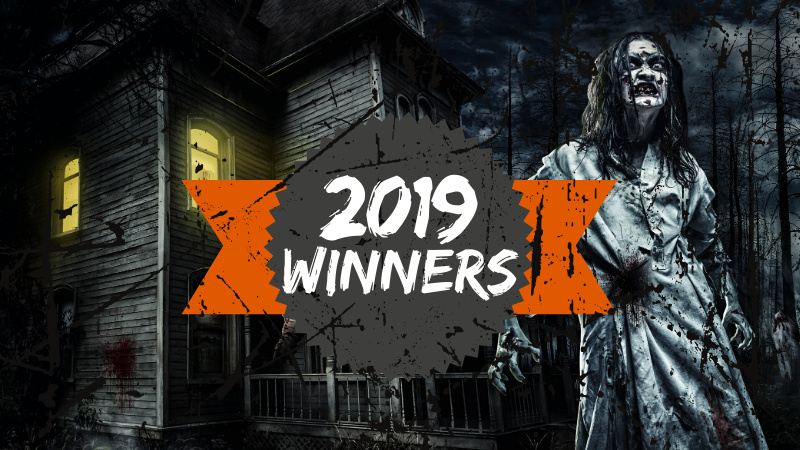 
Own or operate a haunted attraction? Add this banner to your website to get more votes!

Right click on the image and pick "Save Image As...".