Wisconsin Scaryland Valentine's Day Event - Til Death Do Us Part 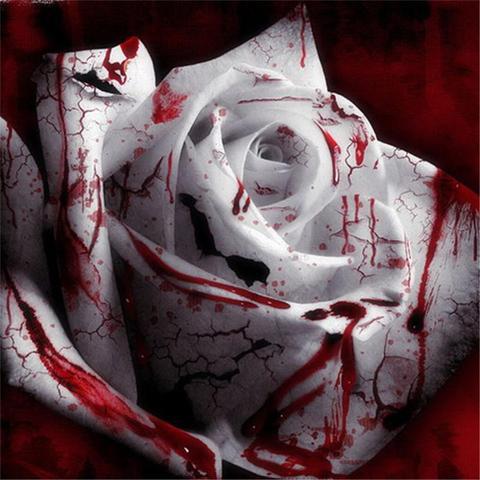 Wisconsin Scaryland is open for our second annual Valentine's Day event, Til Death Do Us Part.

Edward Vanderwall and Cecilia Wirth were set to marry on February 14th, 1920 at Westport's Hotel Hugo. However, Cecilia was having second thoughts, as Edward was a dangerous man. As she prepared in the bridal chamber, she announced the wedding was off and sent her bridesmaid, Jessa to alert the rest of the party of the development.

Suddenly, Cecilia heard a blood curdling scream from down the hall. She ran down the hall and threw open Edward’s door to find Jessa dismembered on the ground. She screamed in horror, and attempted to run when Edward grabbed her. Edward shouted, “I thought you loved me? Now, it truly is until death do us part!” Then, he disemboweled his soon to be bride. Edward continued his rampage through the hotel killing every guest and member of the wedding party.

It is said that 100 years later you can still find Edward hunting Cecilia through the hallways of Hotel Hugo. The guests remain waiting in the Chapel, the chefs preparing the grand dinner, and the wedding party lurking the rooms. Will you escape Edward, or are you his next bride to be?

Bring your special someone to see if your relationship will make it out alive! Single tickets can be purchased online or at the door.

From Middleton:
Take Century Avenue until it turns into Highway M. Go about 3 miles to the intersection of Highway M and Highway K. We are on the corner on the left hand side.

From Madison's East Side:
Take Northport Drive until you reach Highway M. Turn left on Highway M (Next to the dog park). Go about 2 miles to the intersection of Highway M and Highway K. We are on the corner on the right hand side.