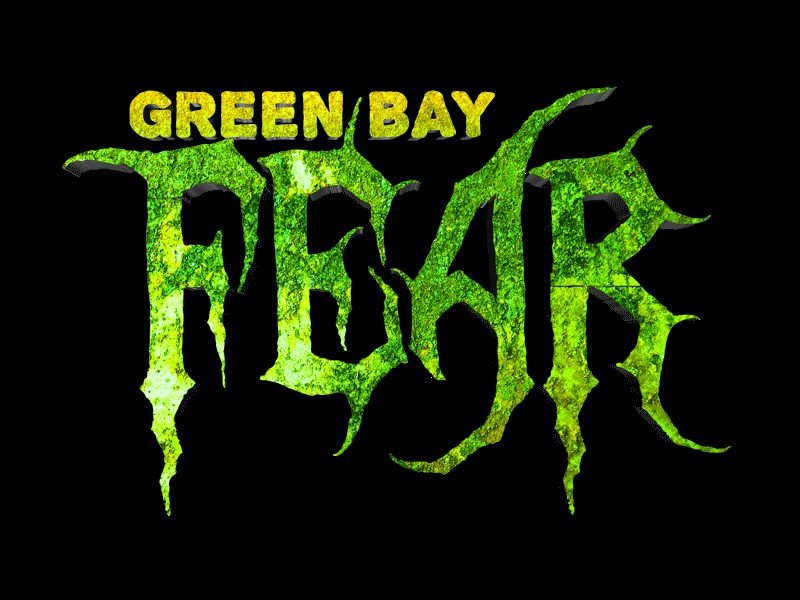 Follow Charles Fearstein into a new kind of Hell at Green Bay Fear!

For the past 19 years, Charles has been the architect of your greatest fears! Now he steps center stage to bring his most terrifying visions to life at Green Bay Fear!

The Howling Hallows: In the forest, an ancient archway lies in the dead of the woods; a pathway to another realm where Halloween is ruled by one. Hallow, the Demon of Halloween. Hallow’s minions spread like a infestation between worlds. Face hoards of killers, vampires, scarecrows, the ferocious Bob of Bobland and more! Enter the archway and find the true meaning of Halloween!

Charles Fearstein and his death cult, Legion of Shadows is preparing for his final act! An esoteric ritual to bring Hell on earth, and reshape the world in Charles image. His loyal legionnaires and monsters strike from the dark, hunting all who stray! Can you survive Charles and the Legion of Shadow? Find out at Shawano Manor!

If your child is too young for the full haunted house experience, this is the event for you! For only $5,